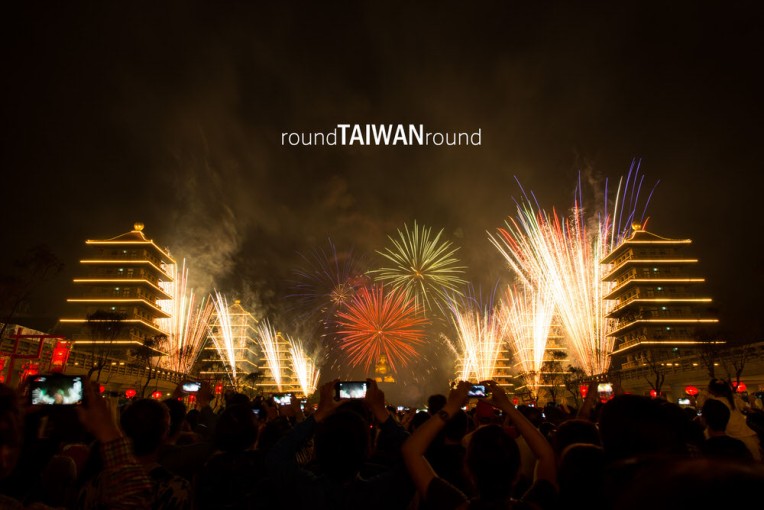 In February, the winter is coming to an end in Taiwan, but the weather can still be quite changeable. Expect (mostly) warm sunny days in the south, yet don’t get too frustrated when occasional rain in the north keeps you penned indoors. That being said, always bring an umbrella when traveling to the north. As Chinese New Year and Lantern Festival both tend to fall in February depending on the year, culture buffs will be thrilled at the chance to travel in Taiwan during the month of February — festive celebrations everywhere!

On the day of Lantern Festival, celebrations take place all over the country, and three major events are especially worth noting: sending off sky lanterns in the north, setting off beehive fireworks in the south, and bombing Lord Handan in the east, where Lord Handan (played by a real person!) is paraded through the streets wearing nothing but red shorts and a towel around his head while local shops throw bricks of firecrackers at his nearly naked body.

How to take Tripool to Bombing Lord Handan? 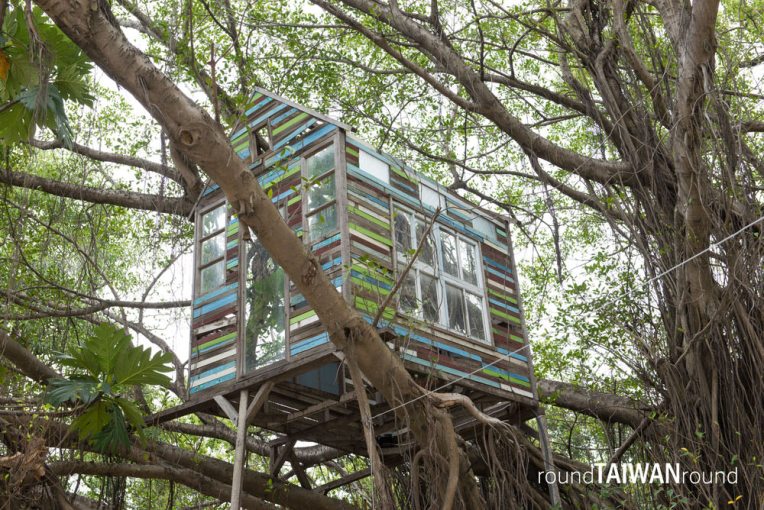 If you decide to visit Taitung to witness the bombing of Lord Handan, never miss out on this real hub for aboriginal music, crafts and cuisine. At Tiehua Music Village, you can catch local indigenous bands and market traders selling locally-made handicrafts throughout the year.

Every Lantern Festival, in this lesser known district of Tainan, you will see people equipping themselves with full-face helmets and inviting blasting firework rockets to hit on their bodies. Are they insane, you ask? Well, it is said that the more violent they are bombarded, the less bad luck they keep from the last year, and thereby they’re going to have a smooth new year. Be aware that this is not a family-friendly adventure, so keep your little ones away from this.

How to take Tripool to Yanshui Beehive Fireworks? 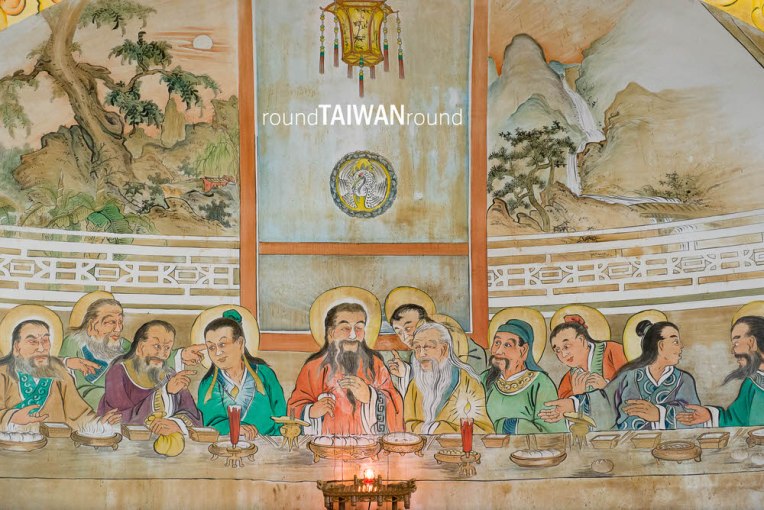 The historic town of Yanshui is also well worth a wander in the daylight for it’s home to a Catholic church with Chinese characteristics inside out. Imagine seeing a mural depicting the Last Supper where Jesus and his Apostles are replaced by Han people wearing their traditional clothes. Whether you’re religious or not, a visit to Yanshui Catholic Church is sure to impress. 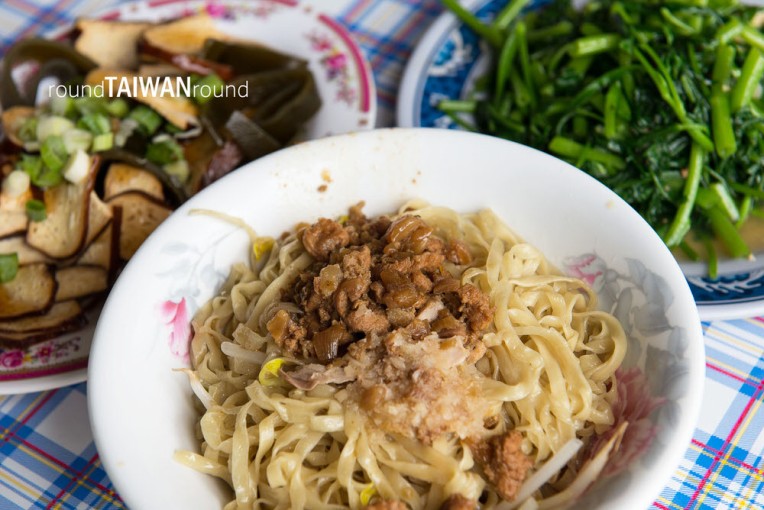 In the hearts of many visitors, the prospect of enjoying the delicious noodles of Atong is the only reason for visiting Yanshui. Chewy noodles accompanied with the aromatic smell of stewed ground pork makes you addicted after one bite.
READ MORE

Beehive Fireworks Festival may be the most acclaimed event in Yanshui, but Yuejin Lantern Festival held during the Chinese New Year is making a name for itself as well. The festival is split into several different themed sections and is spread out over Yuejin Port, where you can expect to see lanterns of all shapes and sizes that blend harmoniously with the surroundings defined by mansions and nature. Year after year, people from all around Taiwan flock here to celebrate this annual festive event and to enjoy a night to be remembered. 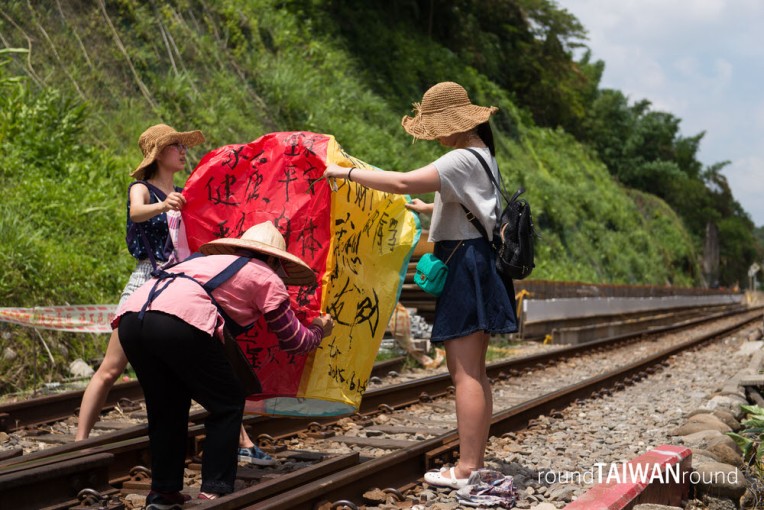 For the Lantern Festival celebration in the north, thousands of people flood to the little town of Pingxi to send off lanterns into the sky with wishes written all over them. The drifting constellation of lanterns is sensational, while pollution and fire hazards start to become damaging. For those who are environmentally conscious, just so you know that there are many other ways to celebrate the festivity.

How to take Tripool to Pingxi? 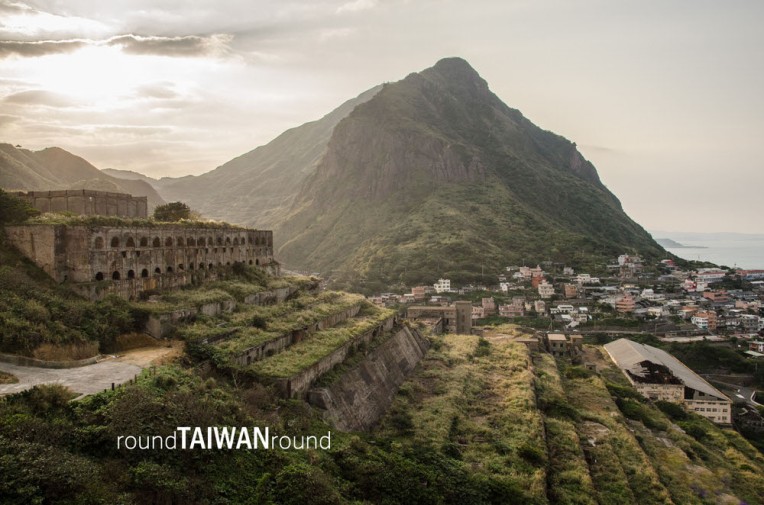 If you make it to Pixgxi, why not visit this surreal ruin that gives you an insightful look into the gold mining industry in the Jiufen area and whispers to you its history of prosperity and decline?

Cherry blossoms start to bloom in February. Wulai Waterfall is the highest waterfall in northern Taiwan and ideal spot for cherry blossom viewing and photography. The powerful water that is background to the delicate pink blossoms is a special sight indeed. And don’t forget to browse the aboriginal food and handicrafts for sale nearby, or take a dip in the wild hot springs!

How to take Tripool to Wulai? 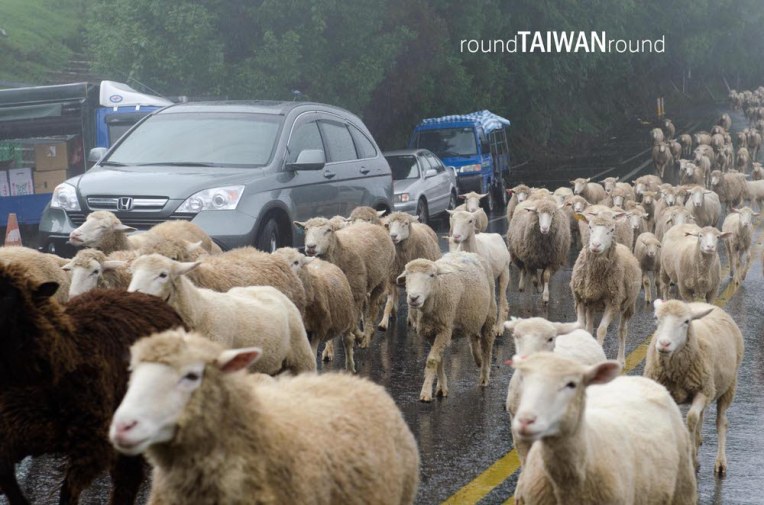 The Running of the Sheep Festival that takes place every February is a great opportunity for visitors to interact up-close with animals as well as tend and herd huge flocks of sheep like real shepherds. If you are looking for some family fun on the farm with the kids, look no further. However, as Cingjing Farm has long been a popular destination, do expect the crowd.

How to take Tripool to Cingjing?

What is Tripool?
People neither have to spend hours to understand how to take public transportations nor spend a fortune to hire a driver. Tourists can use shuttle bus price to take private door-to-door transportation from anywhere to everywhere in Taiwan.
https://www.tripool.app/